Anti-aliasing refers to a series of techniques used to improve the appearance of geometry with jagged edges, while rendering a picture. Using anti-aliasing in a scene allows for smoother results, while incurring a performance penalty.

When using HPS there are two separate and independent anti-aliasing settings:

Note that screen and text anti-aliasing are not mutually exclusive. It is possible to have only one or the other active, or to have them both active at the same time.

Not using anti-aliasing (both off) yields the best performance, and is useful for scenes where aliased geometry is acceptable, or when rendering to a device with very high pixel density. High-DPI devices (e.g. mobile devices, Macs with Retina screens, and PCs equipped with high resolution screens) naturally yield a smoother image than less pixel dense screens even when anti-aliasing is off.

Screen anti-aliasing is a window-level setting. For it to be usable, a Canvas needs to be created with the AntiAliasCapable option turned on.

The second argument of the SetAntiAliasCapable represents the number of samples which will be used during the anti-aliasing procedure. A higher sample count will yield a smoother image, but also result in higher memory consumption and longer processing times.

After creating the Canvas it is still possible to turn off screen anti-aliasing using the VisualEffectsControl from the WindowKey associated with the Canvas.

At the end of the rendering the color value of each pixel is obtained by averaging the values of the adjacent fragments, resulting into a smoother image. The number of fragments used by Visualize depends on the sample value passed to SetAntiAliasCapable when the Canvas is created.

Some older graphics cards might not support MSAA. When Visualize detects that MSAA is not available, and the user requested screen anti-aliasing, it will fall back to using a different technique called Super-Sample Anti-Aliasing (SSAA).

SSAA works by rendering the scene at a higher resolution than normal, and then down-sampling the image after the drawing has completed. SSAA is much less performant than MSAA, and therefore it is only used when the hardware does not support MSAA.

In most cases, the performance impact of screen anti-aliasing is small. Reasonably recent graphics cards support MSAA and will execute it on hardware. On devices with very high pixel density screen anti-aliasing might not yield much of a difference; if this is the case in your application, it might be worthwhile to disable it to improve the rendering performance slightly.

In applications where performance is the most important factor, disabling screen anti-aliasing might help performance a bit.

Text anti-aliasing can be enabled at any time by using the VisualEffectsControl. In contrast to screen anti-aliasing, it can be turned on only for specific segments, instead of affecting the whole window.

NOTE: Text anti-aliasing is not supported for TrueType text which is drawn using vectors.

For example, the following settings on a segment containing text will make it so that text anti-aliasing will not apply to it:

In these cases, it is still possible to use screen anti-aliasing to obtain a smoothly rendered image.

Applications that usually need to render large quantities of text will get a significant performance upgrade from using screen anti-aliasing rather than text anti-aliasing. 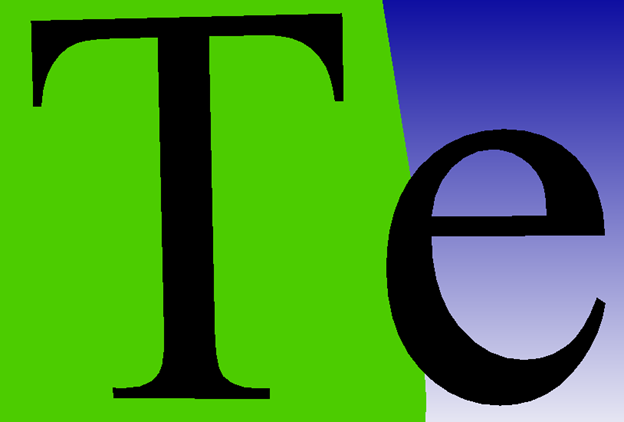 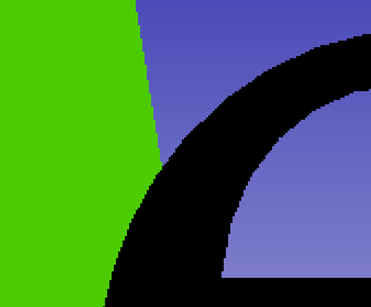 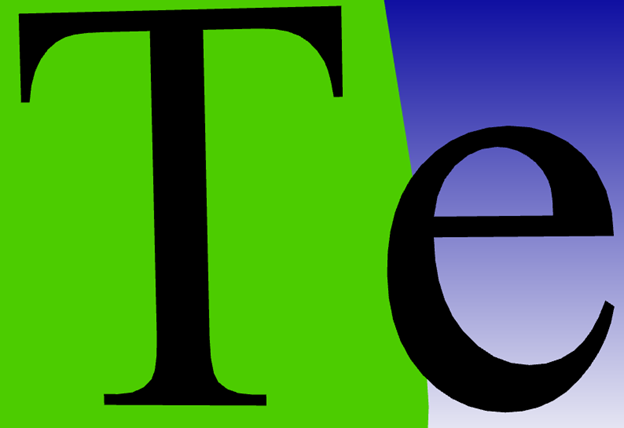 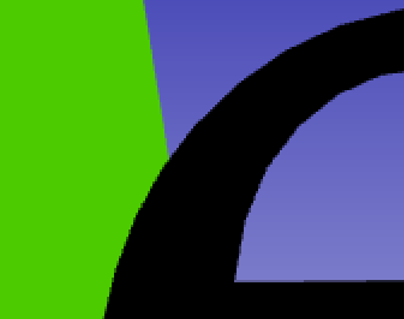 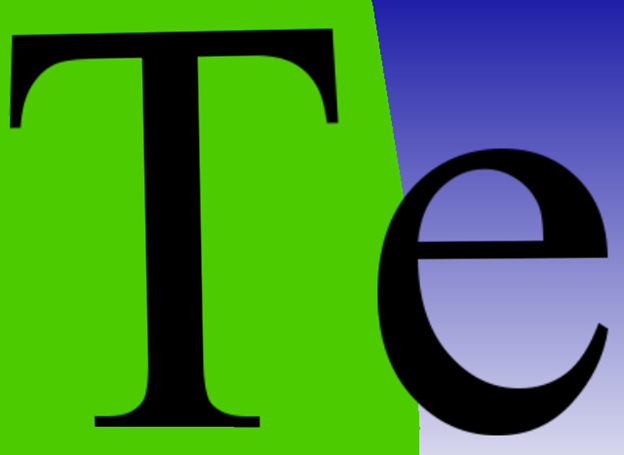 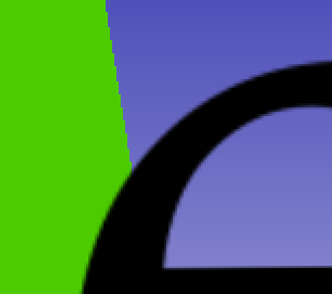 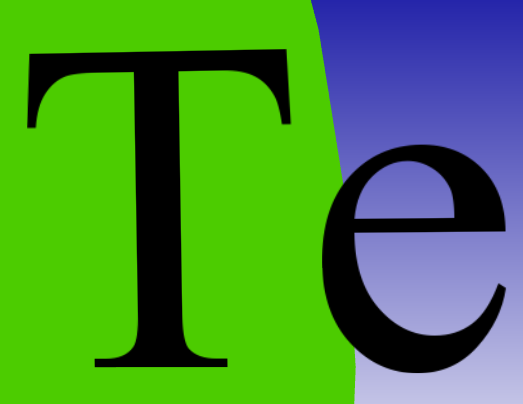 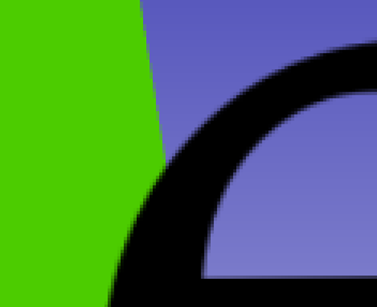